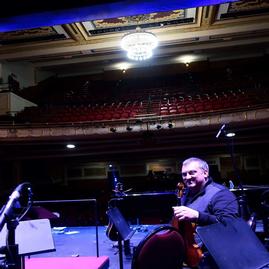 I fell in love with the violin at age six, which lead to fifteen years of education. This included academic studies at the Musical Superior State College in Moscow, named after the founders, the Gnessin sisters, who had previously graduated with distinction from the famed Moscow Conservatory. I continued my learning journey at the Russian Academy of Music named after the Gnessins in Moscow. Those are two of the most prestigious and award-winning music schools in Russia, producing an expansive alumni of the world’s best musicians.
With over twenty years of practice and experience as a professional violinist and academic, the Amazing Violinist Method is the result, and I would like to share my knowledge with a new generation of violinists.