I was sitting in my English lesson this morning, studying ‘Among School Children’ by the Irish poet W.B. Yeats, when my teacher put the idea across that Yeats reaches the conclusion that we should live each moment as it comes and that we shouldn’t try to dissect things in order to find out what exactly makes something beautiful. It struck a chord in me and some interesting thoughts started popping into my head – what if we all lived in the moment? Surely thinking about the past and the future kills the present and the beauties that surround us? I realise how easy it is for me to try and find beauty to capture and explain with words, how I try to preserve it, but maybe sometimes we should let the moment live and enjoy it while it’s there? 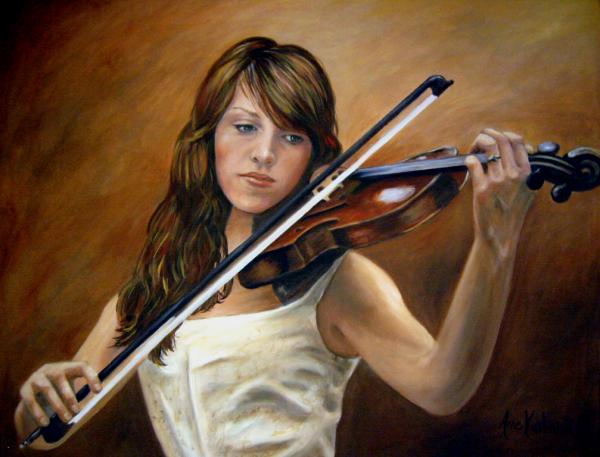 For me, it’s absolutely true in music. It’s one thing listening to a recording on YouTube or the radio, but another thing listening to the music live. Nothing can capture the pure emotion and atmosphere from the time of live listening and that in itself adds to the beauty of the moment. The feelings can’t be explained with words as hard as we try, simply because they are so precious that even words haven’t been invented or put together to capture it.

The last line of ‘Among School Children’ is ‘How can we know the dancer from the dance?’ What does this mean? Well, you can’t remove the dancer from the dance because that is the form of art in itself – the movement and grace. Trying to capture this in a picture can bring its own form of beauty, but it isn’t the same because it is frozen. Music is there to be played, to make emotion, to be physical and loving and in my opinion, no piece of music can ever be captured in the same way after it has been played once. That’s what makes it so beautiful – the moment that the music lives will never be repeated and is special and alive in one’s ears and memory for ever.