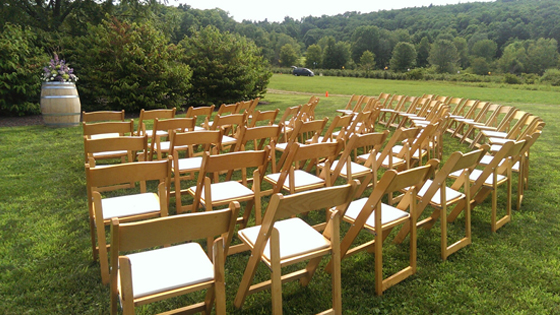 It's nice to have a quartet gig, but sometimes violinists or violists are hired to play a wedding or other gig as just a duet. So what are you going to play, with no cellist? Or what can you play, if you are supposed to play quartets but your cellist is late?

Most gig music is pretty standard, and it was our goal to make duo arrangements of the absolutely most requested, most standard classical music to make this book as useful as possible.

Often the goal with quartet and trio music for weddings is to have it be as simple (and therefore sight-readable) as possible. Who knows who might be called to fill in at the last minute? However, outside of the late-cellist scenario, we assumed that duos would have a more fixed personnel performing, so we felt freer to use more double-stops than is customary in order to make the arrangements sound as full as possible. Even though the cellist might not be there, we didn't want anyone in the audience to notice!

There are more than thirty-five tunes in each book, and there are three separate versions: one for viola duo, one for violin duo, and one for violin/viola duo. The different books are not simple transpositions from one another; we redid each book independently in order to maximize the effectiveness of the arrangements for that particular combination. This also wasn't an exercise in fidelity to the original (which would have been much easier); we used every trick we could to adapt the music to be as idiomatic for the instruments involved as possible.

Music available from Violacentric Publications, click here for the music.