December 11, 2020, 1:28 PM · Are you a composer? Would you like to earn a commission for your work? My colleague, Dr. Gordon T. Yee, Associate Professor of Chemistry at Virginia Tech, has created the first annual Yee Commission Competition in honor of his mother, Jessie S. Yee, who is a lifelong music lover. You can read the details and competition requirements at the link below. 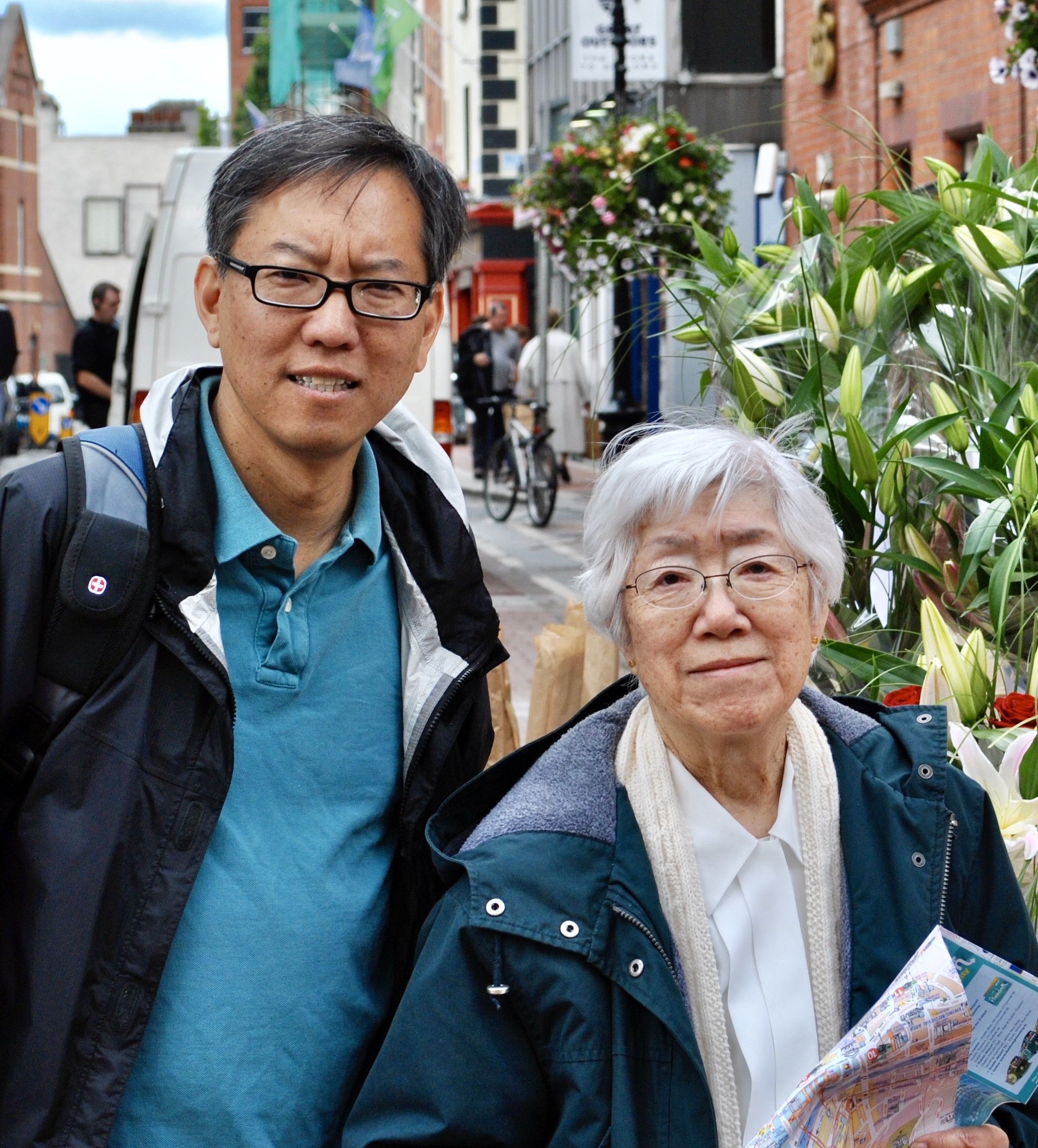 When I say "colleague," I mean Gordon is one of my closest friends, and his office has been right next door to mine for ten years.

Professor Yee is a rare individual indeed. Not only is he a fine chemist (known for his work in "molecular magnets"), but he has received some of our institution's most prestigious teaching awards. Several years ago, Gordon had the idea to create a "Music Day" at Virginia Tech, and with a small group of students he organized the first Music Day in 2016. Basically there is a posted schedule of various groups playing mostly outdoors, all around campus. Gordon commissioned a Latin-proficient home-schooler (the daughter of another colleague; she is also a talented pianist) to devise a motto (Ut Musica Faciam / That I May Make Music) and a logo, which were silkscreened onto tee shirts for participants to wear on Music Day. I participated in the first Music Day by playing jazz violin with my friend Justin Craig, a local professional guitarist and Suzuki guitar teacher. Thereafter the university adopted Music Day, and it's been an annual late-spring event ever since.

Gordon has also sponsored an annual lectureship in the Virginia Tech Chemistry Department to honor the memory of Gladys Yee Peng, an elementary school teacher and principal who encouraged young students and dedicated her life to education.

You might wonder, "What does Gordon play?" He plays flute, and a couple of years ago he bought himself an electronic keyboard, but I don't think he would call himself an avid musician. I think he could call himself an enthusiastic booster of the arts at Virginia Tech, but he's too humble even for that. He just calls himself Gordon.

December 14, 2020 at 12:08 AM · Paul, I am inspired by your friend, Dr. Yee. What a wonderful contribution he is making to the arts and what a beautiful way to honor his mother.