Oxygen and the Sibelius concerto

I was looking forward to this concert for a long time: Gil Shaham playing Sibelius's Violin Concerto. I had never heard Shaham in person, and I love the Sibelius.
I had been sick with a migraine and dizzy spells for a few days before the concert. By the day of the concert, I was feeling better, although not quite fully recovered. I had no doubt that I would go to the concert. Many times in my life, I've had to choose between feeding the body and feeding the spirit. I have always chosen to feed the spirit, even if my body feels worse temporarily, and I've always found that this works for me. What good is a healthy body with a weak spirit?

When I went to the Kennedy Center, I was still feeling somewhat dizzy. I moved slowly and carefully, and I was fine until I started up the stairs toward the entrance of the concert hall. I fainted, but I regained consciousness as soon as I hit the ground. I have had similar experiences over the last few years. I am under the care of two good doctors, so I wasn't worried. Several people, including a nurse and a doctor, stopped to help me. However, an emergency medical technician employed by the Kennedy Center came over and took charge. He kept trying to talk me into going to the emergency room of a nearby hospital, and I kept say, "I want to hear this concert. I really want to hear this concert." He gave me some oxygen to breathe, and it made me feel much better. He admitted that I looked better, but he still tried to talk me into going to the hospital. I can be very stubborn, and I was. He had me sign a release form, and I stayed for the concert.

The Sibelius Concerto was quite a thrill. It pulls the listener into it with a fine, taut line. The first few measures say so much with so little. The orchestra starts playing very softly, and after a few measures, the violin enters very, very softly. You almost have to strain to hear the violin at first. It plays a gradual crescendo, lean and tense. The vibrato on the first few notes communicates wonders. "In no violin concerto is the soloist’s first note—delicately dissonant and off the beat—so beautiful," says Michael Steinberg in the program notes for the Boston Symphony Orchestra. I have recordings of this concerto played by several great violinists (Hilary Hahn, Joshua Bell, Jascha Heifetz, and David Oistrakh). I've listened to the first few notes of each recording by each violinist over and over. Most of these violinists start with a very narrow vibrato which heightens the tension as it pulls you in. The sound swells and the emotions become more intense.

At the concert, I was prepared for the first note on the violin. I leaned forward in my seat and watched Shaham's left hand. His initial vibrato was larger than the ones I've heard in recordings of other violinists, and his first note sounded richer. He maintained a rich, warm sound throughout most of the concerto.

Like many well known violin concertos, the Sibelius presents formidable technical challenges to the violinist. For example, the violinist must play a trill with the first and second fingers while playing a second moving line with the third and fourth fingers on the next lower string. Other challenges include double stopped sixths which must be played precisely in tune for correct effect, double stopped glissandi, up bow staccato double stops, runs with rapid string crossings, and passages of harmonics. I watched Shaham's left hand playing all these challenging maneuvers with speed and grace, as if they were easy. His left hand gymnastics were awe-inspiring. In addition, his tone was beautiful throughout the concerto.

I don't have a clip of Shaham playing the third movement of the concerto, but this video of David Oistrakh playing it shows the astounding pyrotechnics of his left hand.

I always understand music better when I can see, as well as hear, it. I love to watch themes being tossed from one group of instruments to another, musical conversations between groups of instruments, power plays (one section grabbing attention with a sudden fortissimo), unexpected assertions by the percussion instruments, and other tours de force. In the Sibelius Concerto, the soloist sometimes joins in the action just like a section of the orchestra.

The Sibelius concerto encompasses a variety of intense emotions, sometimes changing in rapid succession. At times, the soloist plays striking changes in tone from loud and forceful to soft and tender. The contrast focusses the listener's attention on the soft, tender notes and makes them even more endearing. Both Shaham and the the National Symphony Orchestra conveyed the emotions with stunning effects. I was sitting on the edge of my seat, entranced, through the whole performance.

Although I've never been to Scandinavia, the Sibelius Concerto sounds to me like a Scandinavian winter with its stinging cold, biting wind, dancing aurora, and brilliant sunshine. 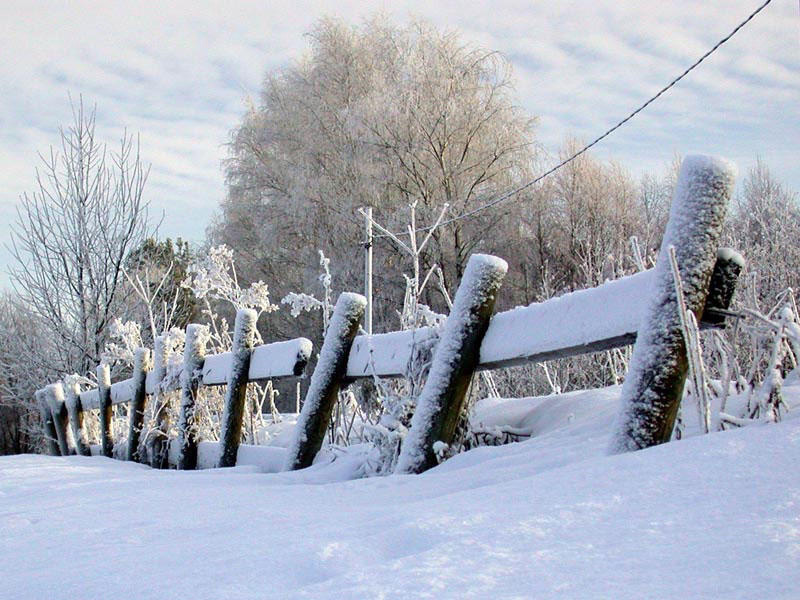 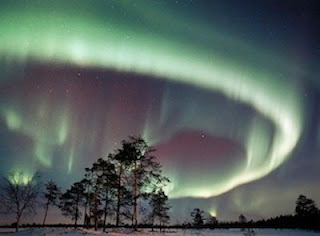 During the intermission after the concerto, one of the Kennedy Center staff came to me in my seat and said, "I've been standing at the rear of the concert hall and watching you to be sure that you're OK. I saw you in animated conversation with the woman sitting next to you, and I knew that you were feeling fine." He was right. The combined effects of the oxygen and the Sibelius Concerto had completely restored me.

Thank you for sharing that experience.  I'm glad you were ok--and that you got to hear the performance.

I have a good friend who is plagued with migranes.... her first line of defense is oxygen.  If that does not work, she then moves to an injection that she gives herself.  She reports that the earlier she can begin the oxygen, the better it works.

Glad you could stay.

I saw a "House" doctor show once so I consider myself qualified to talk medicine. Agree with the above poster, have this checked out.

The Sibelius has always been very important to me as well. I am glad that you were able to see the performance.