January 21, 2023, 7:03 PM · Eight violinists have been named semi-finalists in the Elmar Oliveira International Violin Competition, which started on Jan. 15 at Lynn University Conservatory of Music in Boca Raton, Fla. They are: 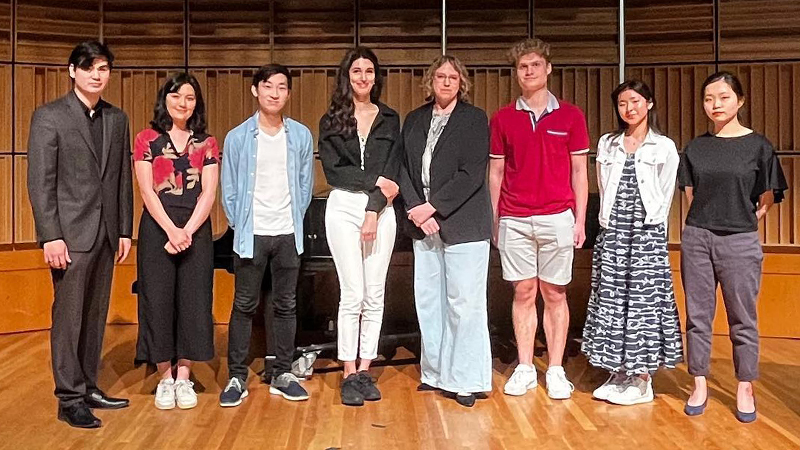 Semi-finals will take place Jan. 24 and 25 at Lynn Conservatory of Music. Four finalists will be selected, and they will perform with the Lynn Philharmonia, conducted by Guillermo Figueroa during the final round, which will take place January 28 and 29. You can watch the semi-finals on the Oliveira Competition's Youtube page.

Past winners include Former Julian Rhee (2020) and Sirena Huang (2017 - the competition's inaugural year).