September 27, 2022, 1:48 PM · In an effort to promote the coverage of live violin performance, Violinist.com each week presents links to reviews of notable concerts and recitals around the world. 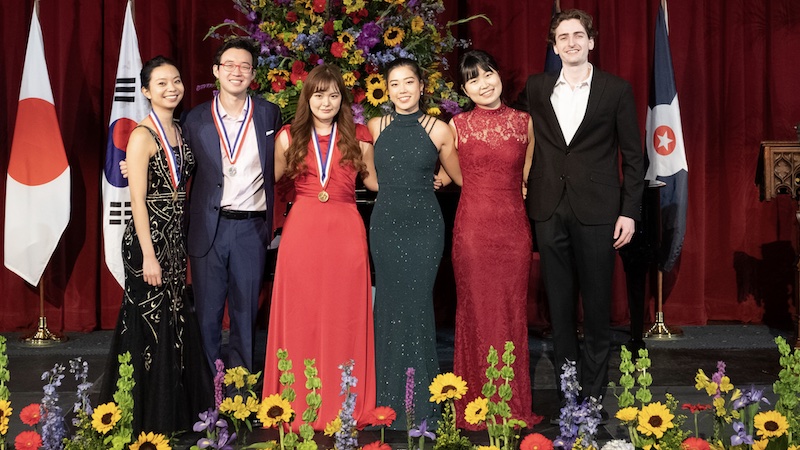 Richard Lin performed in recital with pianist Thomas Hoppe at the International Violin Competition of Indianapolis.

It seems that Anne Akiko Meyers is also pretty good on the banjo!