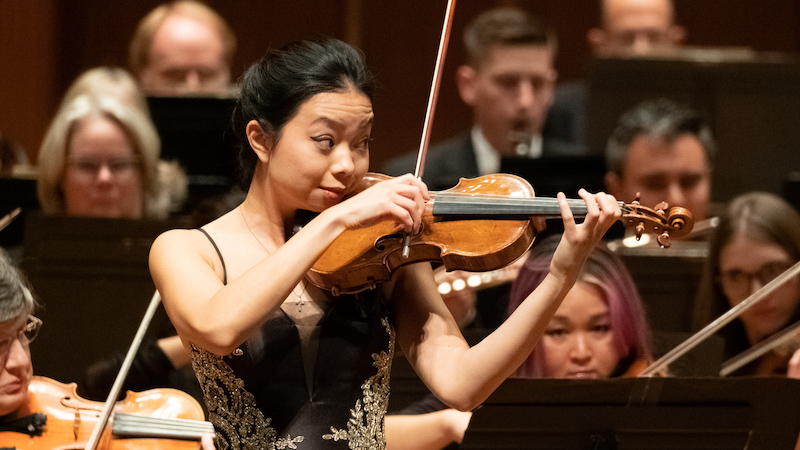 Here are the laureates: 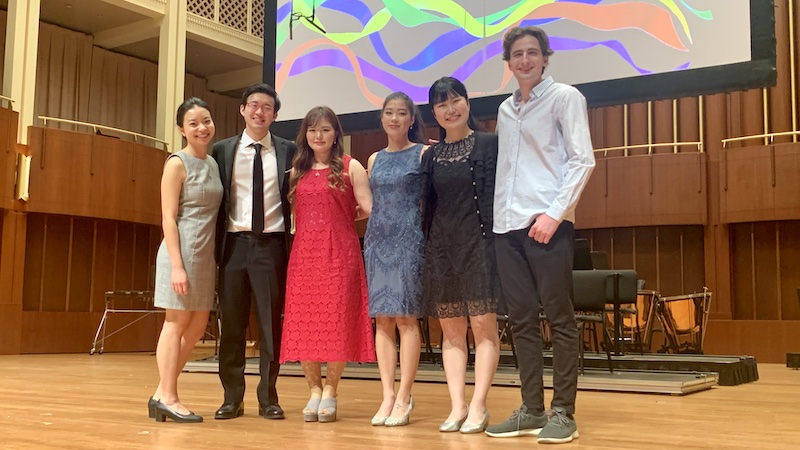 All six Laureates will also receive the opportunity to use one of several concert instruments in the IVCI collection, including the 1683 “ex-Gingold” Stradivari violin, until the next Quadrennial Competition in 2026.

Founded in 1982 by Josef Gingold, Indianapolis has hosted ten competitions, occurring every every four years. This year's preliminaries began on Sept. 9 with 39 violinists between the ages of 19-29, representing 13 countries across five continents.

You can watch archived performances from the Indianapolis Competition on this page.