May 3, 2022, 3:43 PM · In an effort to promote the coverage of live violin performance, Violinist.com each week presents links to reviews of notable concerts and recitals around the world. 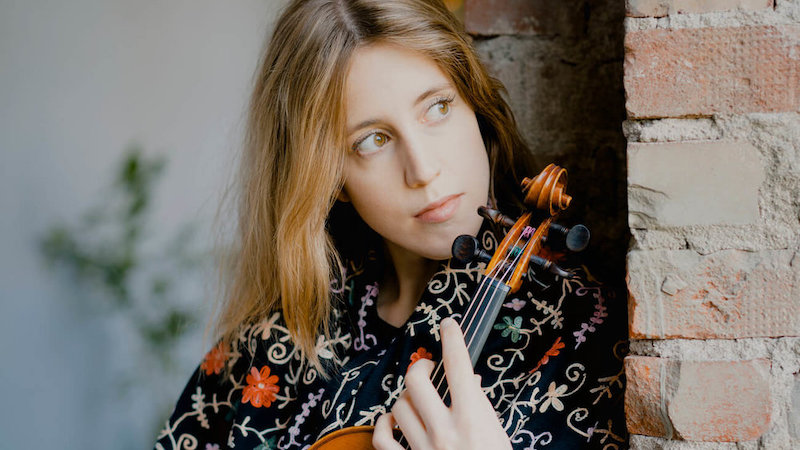 May 5, 2022 at 03:28 AM · I don't think I would characterize Vilde Frang as a "recessive" performer. She doesn't have either attached earlobes or blue eyes.