April 19, 2022, 10:40 PM · In an effort to promote the coverage of live violin performance, Violinist.com each week presents links to reviews of notable concerts and recitals around the world. 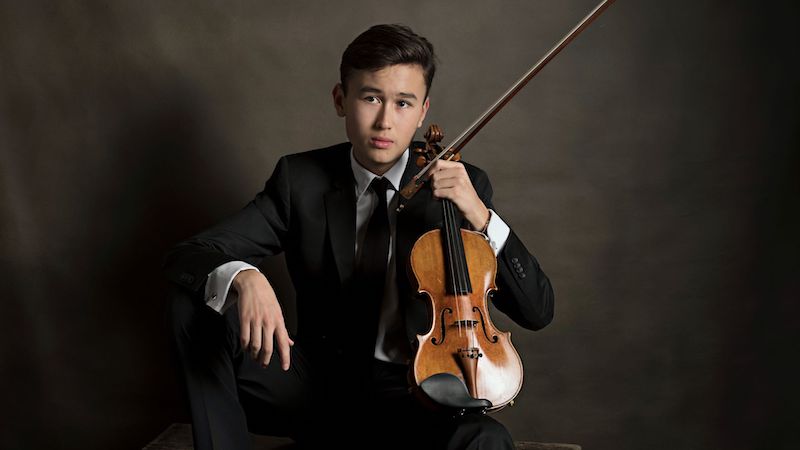 April 20, 2022 at 09:16 AM · It's gratifying to read of a performance of the Coleridge-Taylor concerto. Harmonically and melodically, it is a pleasing work, and Coleridge-Taylor is a composer who deserves a more regular place on the stage.