April 14, 2022, 11:48 AM · Reversing a previous decision, the Jean Sibelius Violin Competition announced on Friday that it will exclude Russian competitors from its 2022 competition, which is scheduled to take place May 18-29 in Helsinki. 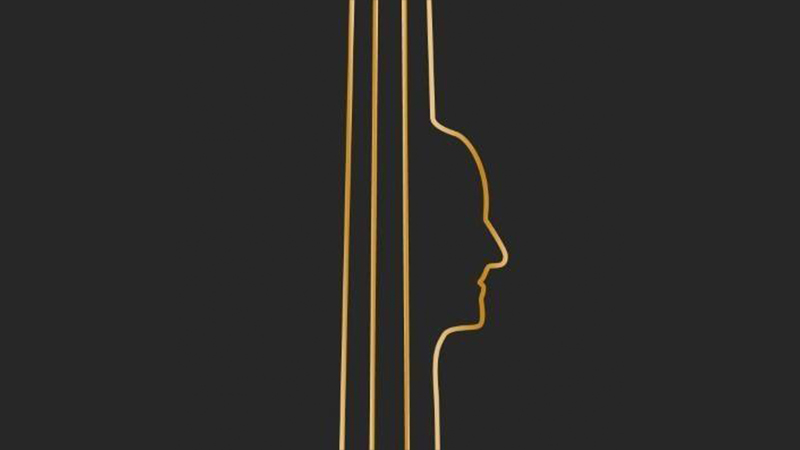 "The war in Ukraine and the atrocities that have been uncovered have led to a situation in which the Competition Committee has decided to exclude Russian participants from the competition in order to protect other competitors and the competition as a whole," said an announcement on the competition's website.

In early March, the competition had decided "that all competitors would be judged purely on their artistic merits. Two young Russian violinists qualified in the preliminary selection process. The preliminary jury followed the guidelines of the World Federation of International Music Competitions (WFIMC) that competitors should not be excluded from the competition solely on the basis of nationality. The Jean Sibelius Violin Competition is a member of the world federation."

The Sibelius Violin Competition, which is held every five years, is organized by the Sibelius Society and the Sibelius Academy of the University of the Arts Helsinki. The Competition Committee consists of Chairman Lauri Ratia, Vice Chairman Olli-Pekka Martikainen and Lea Rahkola-Kauranen, Miisa Järvi, Päivi Arjas, Jaakko Ilves, Petri Saavalainen, Emil Viitala, Miikka Maunula and Secretary General of the Competition Päivi Pousar.

April 14, 2022 at 05:48 PM · Hopefully they won't start locking up Russians. My old violin teacher's husband, a Jewish political activist who fled the Nazis, was interred in Britain at the start of WWII as an enemy alien.

April 14, 2022 at 05:59 PM · What a stupid statement - There may be logistical and practical reasons for such a decision, but the fact that they think their claim that their decision is backed up by moral or ethical reasons is self-evident and not worth explaining is just cowardice.

If they had said, "we can't judge Russian violinists neutrally because we are doofuses who aren't capable of nuance" I would think that would be a much more honest message.

If they have some evidence that the Russian contestants support the Russian army's genocide of Ukrainians, then they should speak up. Otherwise they are just thoughtlessly casting aspersions.

April 14, 2022 at 06:21 PM · It would have been more convincing and consistent if they had, in the past, also excluded contestants from countries that have invaded land, sea, and air of other countries.

Do you have a PhD in sarcasm? The exclusion cited in the article is questionable. What is the point? That we don't like Putin?

Humanity is rife with psychopaths and, for some reason I do not comprehend, psychopathy seems to have a link to power. Dig into human history and all of the societies and cultures have acted in ways that are harmful to others, launching wars, pogrom's, genocides,... We might hope that music is immune but even musicians are humans and flawed and often cause harm.

"Do not do to others that which you would not have done to you." Perhaps the competition organizers wouldn't like to be excluded for what the leaders of their nations are doing and have done to people.

Humans are complex and human society is deeply flawed.

April 14, 2022 at 08:34 PM · This is very unfortunate, as it will necessarily mean excluding Russians who are in opposition to this war. I don't know how these competitions work, but perhaps the organisers are concerned about possible benefits to the Russian state as a result of participating in these competitions?

April 15, 2022 at 12:29 AM · During the Cold War not only would Russian musicians be recruited to competitions in the West, but one could always hope for a defection or two.

April 15, 2022 at 02:49 AM · @Deborah: If any Russian violinists who are still in Russia opposed the war, they wouldn't be allowed to compete anyway; they would be jailed.

April 15, 2022 at 05:52 AM · I think the competition committee should reconsider their decision. Perhaps the prize monies could also be donated to charity organizations providing aid to the Ukrainian people.

April 15, 2022 at 10:21 PM · Paul...an old USSR-era joke maintained that the definition of a string quartet was a symphony orchestra that had returned from a tour in the west.

Raymond...your suggestion is a creative one, but would winners be asked to donate their prize money to charities working in the Ukraine? It’s a tricky issue generally, and I certainly understand that Finnish feelings will be on edge, given the irascibility of their neighbour’s dictator.

April 19, 2022 at 03:43 PM · I'm excluded as too old - not fair. On the subject of refugees locked up in W2, Prof Bondi was locked up in Canada for most of it, he went on to become uk's chief scientist, master of churchill college cambridge and so on.... Moral, ignore it and get on with it.