April 13, 2022, 6:27 PM · Winners have been named in the 2022 Carl Nielsen International Competition, which concluded Sunday in in Odense, Denmark, birthplace of composer Carl Nielsen (1865-1931). The competition included three divisions: violin, clarinet and flute. 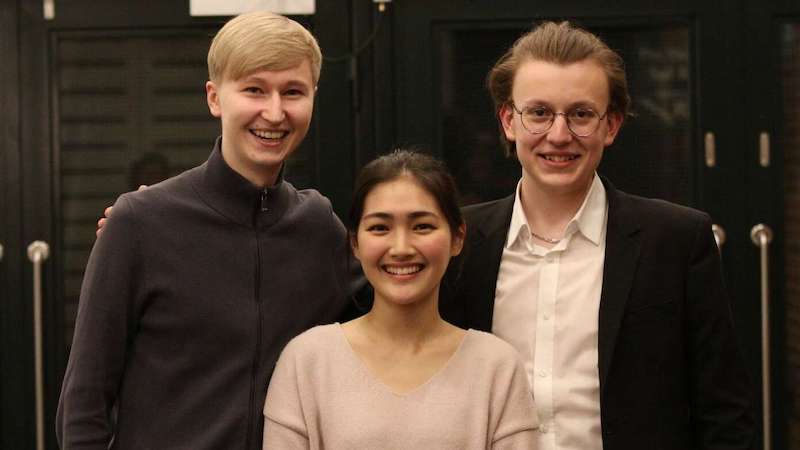 Here are the winners in the violin division:

For the finals, violinists each gave a performance of the Nielsen Violin Concerto (written in 1911) with the Odense Symphony Orchestra, Daniela Musca conducting. Below are their performances: (Hans Christian Aavik - 10:19; Eun Che Kim - 51:35; Bohdan Luts - 155:00)

The Carl Nielsen International Competition was founded in the late 1970’s by the Odense Symphony Orchestra’s conductor Karol Stryja and concertmaster Peder Elbæk, as well as the city's mayor, Verner Dalskov. In 1980, the first violin competition took place.

April 14, 2022 at 08:05 AM · It's very interesting. First listen to the exposition by Eun Che Kim (minute 51:35). Of course she is a super violinist. Then listen to the exposition by Hans Christian Aavik (minute 10:19). It's still an entire level up (in my opinion). Fantastic the artistic levels we humans can reach (and I am including of course Nielsen himself as the composer of the concerto in the first place).