March 29, 2022, 5:22 PM · In an effort to promote the coverage of live violin performance, Violinist.com each week presents links to reviews of notable concerts and recitals around the world. 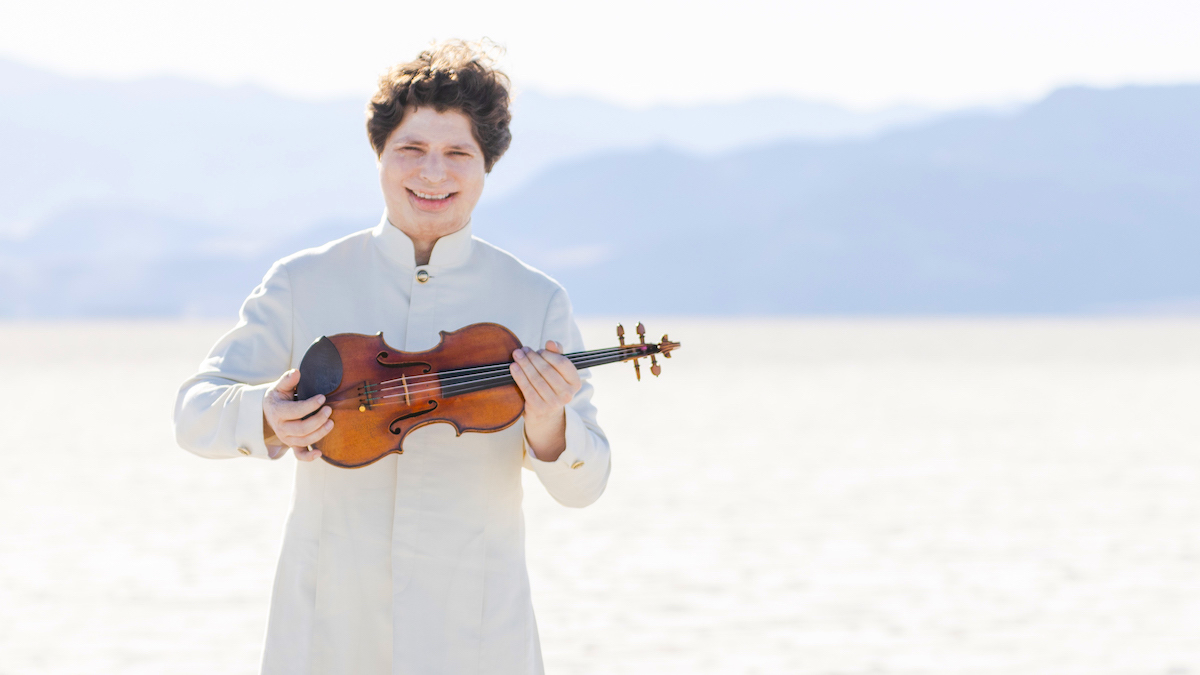 Five string players from the Kharkiv Music Fest performed a concert in a Kharkiv subway shelter.