March 26, 2022, 5:44 PM · Congratulations to the winners of the 2022 Johansen International Competition for Young String Players, announced March 24 in in Washington, D.C. 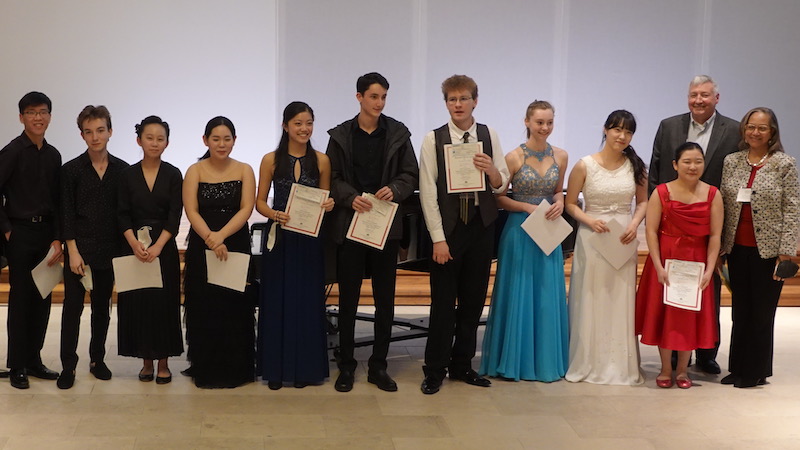 The Johansen International Competition for Young String Players Ages 13–17 (JIC), established in 1997, is sponsored by the Friday Morning Music Club Foundation. The JIC takes place once every three years in Washington, D.C. For this edition, 18-year-olds who would have been eligible on the original date of the competition in 2021 were permitted to compete. First-prize winners in the 2018 competition were violinist Julian Rhee, violist Beatrice Chen, and cellist Krzysztof Michalski.