March 23, 2022, 12:16 PM · In an effort to promote the coverage of live violin performance, Violinist.com each week presents links to reviews of notable concerts and recitals around the world. 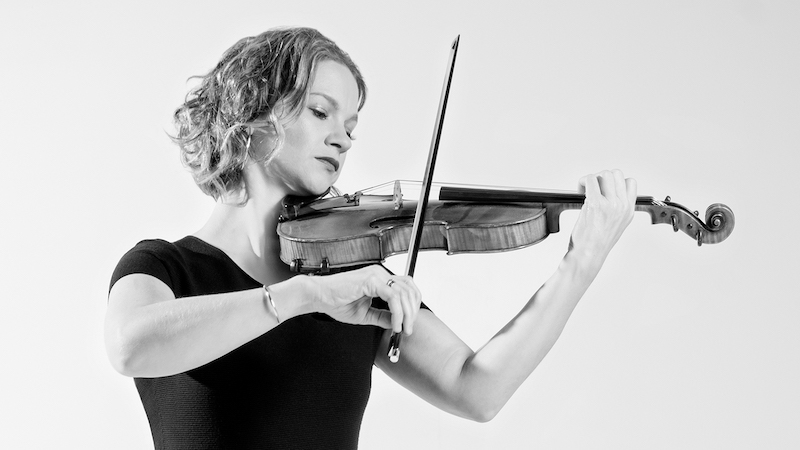 Paul Huang performed Shostakovich’s Violin Concerto No. 1 in A minor with the Tucson Symphony Orchestra.

Anne Sophie Mutter performed Beethoven Violin Concerto and Mozart’s Sinfonia Concertante with violist Vladimir Babeshko with the Munich Philharmonic Orchestra and several other German orchestras, in a benefit concert for Save the Children Deutschland.

Oleh Krysa performed the U.S. premiere of Yevhen Stankovych's Violin Concerto No. 5 with the Rochester Philharmonic Orchestra, in a benefit concert for Ukraine.

Joshua Bell performed and conducted Barber, Bach and Beethoven with the Academy of St. Martin in the Fields for the La Jolla Music Society.

March 25, 2022 at 12:14 AM · I've noticed they get really good soloists and premiers in Buffalo. Kudos to their music director, JoAnn Falletta.