March 15, 2022, 5:10 PM · Pirastro has announced a new cello string set, the Flexocor Deluxe, that is designed for high response, warmth, stability - as well as affordability. 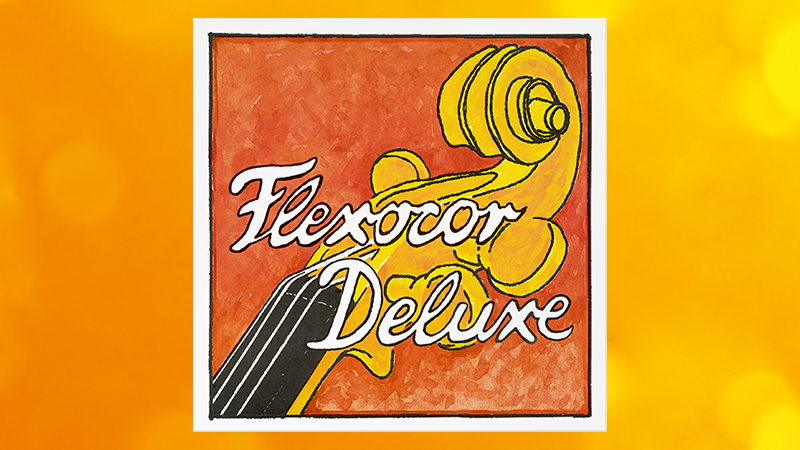 The cello strings became available in March, and the full set costs about $170.

"We've had customers asking us, 'Do you have anything more affordable that is still professional-level?'" said Pirastro U.S. Marketing Manager Ed Mingo. Until this point, a fairly wide price gap separated Pirastro's Chromcor student cello strings, at $120 for a set, and their Evah Greens, which are priced around $270 for a set. "This is something for the amateur or professional player who wants high-quality string but doesn't want to pay $300 on a set of strings."

Pirastro said that the strings were designed with the idea of "inspiring ease and comfort."

Some of the features that Pirastro attributes to the strings include a deep and warm tone, robust volume, seamless string-to-string transitions, direct and effortless response, and excellent tuning stability.

The Flexocor Deluxe strings are an entirely new development from Pirastro and are not a successor to the cellos strings formerly known as "Flexocor."