February 25, 2022, 10:31 PM · Musicians around the world are remembering the talented and versatile Finnish violinist, conductor and composer Jaakko Kuusisto, who died Wednesday at age 48 after a two-year battle with brain cancer. 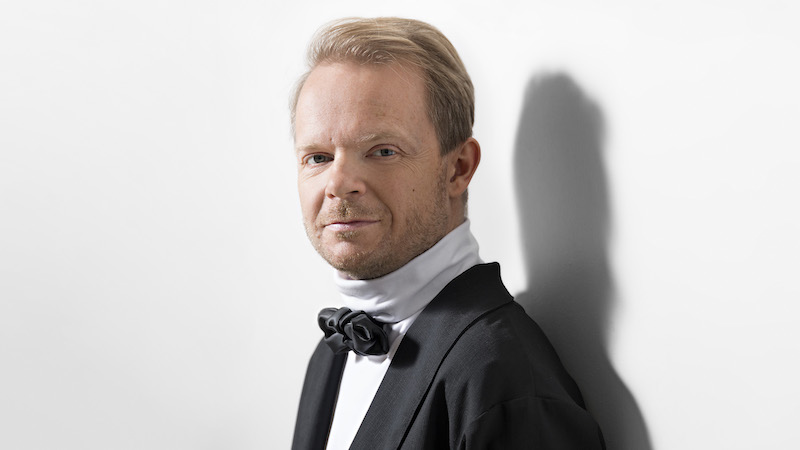 Born into a family of musicians, including his grandfather, Taneli Kuusisto, and his father, Ilkka Kuusisto, both composers, Kuusisto and his younger brother Pekka Kuusisto started violin at an early age. Kuusisto attended the Sibelius Academy in Helsinki, where he studied violin with Géza Szilvay and Tuomas Haapanen, and composition with Eero Hämeenniemi. He later came to the U.S. to attend Indiana University's (now-Jacobs) School of Music, where he studied violin with Miriam Fried and Paul Biss, and composition with David Dzubay.

At the Queen Elisabeth Competition in 1997, Kuusisto not only placed as a finalist, but he also helped lead an unusual show of collegial spirit among the 12 finalists, who were given a week to prepare for the final round, and were sequestered together Chapelle Musicale Reine Elisabeth. Fellow 1997 finalist Jennifer Frautschi wrote about it earlier this week on her Facebook page:

"An international violin competition, with its focus on winners and winning, might not seem the most obvious place to make new friends, but Jaakko was one of the lifelong friends I made in that intense and competitive atmosphere," Frautschi wrote. "At one of our meals in the Chappelle I mentioned to Jaakko and some of the other finalists that after weeks of competing to see who would eventually win - and being constantly scrutinized, critiqued and compared to one another by both the public and the press - I thought it would be a meaningful gesture if we could all come together and play something as a group, once we had all finished competing. It would represent what music is actually about, which is not competition, but rather bringing people together."

"Jaakko was especially enthusiastic about this idea," Frautschi wrote. "After some discussion we thought that the winners’ announcement night, at the very close of the final week of competition, would be the perfect time for this. We would give this gift of a performance to the devoted members of the public, who had come to hear the results, and play together as twelve friends before the jury announced the winners."

"The problem was what to perform. Jaakko, multifaceted musician that he is...had a 12-voice piece in his head. He quickly wrote out 12 individual violin parts for a short fanfare, and we played through it a few times while we were all still at the Chappelle, with Jaakko leading us. The QE competition staff agreed to let us perform our 12 part violin piece as a surprise on that final night." 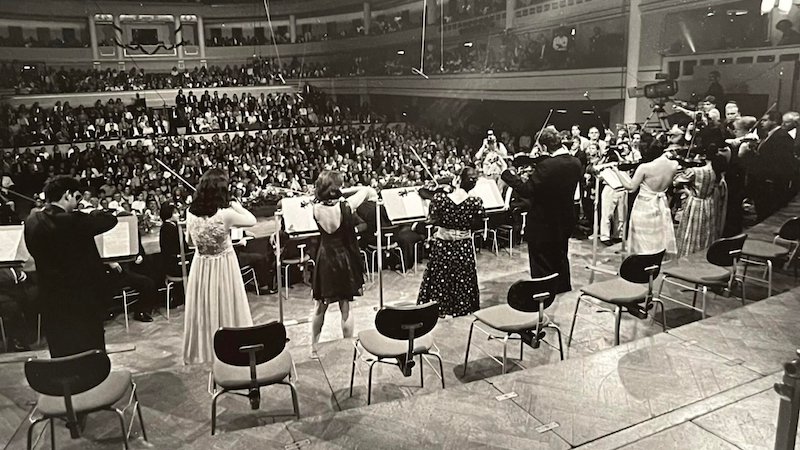 Following Kuusisto's success at that competition, Finnish conductor Osmo Vänskä offered him the Concertmaster position with the Lahti Symphony Orchestra, a position Kuusisto held until 2012.

A natural composer, Kuusisto wrote more than 40 works, including three operas, several chamber music works, and music for motion pictures. In 2012 his Violin Concerto, dedicated to Elina Vähälä, was premiered with the Lahti Symphony Orchestra.

Kuusisto made numerous recordings, including violin works by Sibelius, as well as violin concertos by Pulkkis, Einojuhani Rautavaara, and Aulis Sallinen. He also recorded Bach Concertos and Prokofiev Sonatas, performing both with his brother Pekka.

His conducting included symphony concerts as well as popular and rock programs and recordings, with guest conductor appearances at orchestras around the world, including an extended period as principal guest conductor of the Oulu Symphony, from 2005 to 2009.

"Jaakko went with peace and grace, without pain," wrote his brother Pekka on Facebook. "We will never stop thanking him for all that he was and all that he gave. "

March 2, 2022 at 09:16 PM · How to describe the truly rare talent of this man or the range of his professional accomplishments? Stunning. What a tragic loss.