February 23, 2022, 10:15 AM · In an effort to promote the coverage of live violin performance, Violinist.com each week presents links to reviews of notable concerts and recitals around the world. 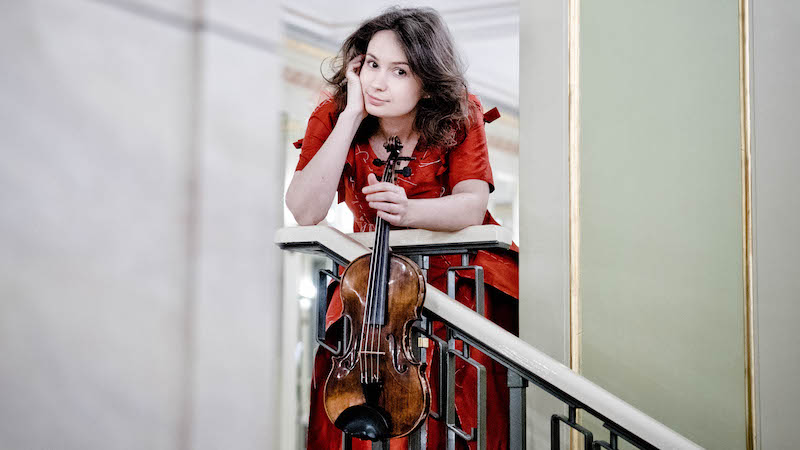 Brendon Elliott performed works by Joseph Bologne during a staged performance of "The Chevalier" by Bill Barclay.

Isabelle Faust performed Robert Schumann’s Violin Concerto with the Orchestra of the Age of Enlightenment.

Aisslinn Nosky performed Mendelssohn’s Concerto for Violin and String Orchestra in D Minor and other works with the Portland Baroque Orchestra.

Not sure what a "deceptively large orchestra" is though.