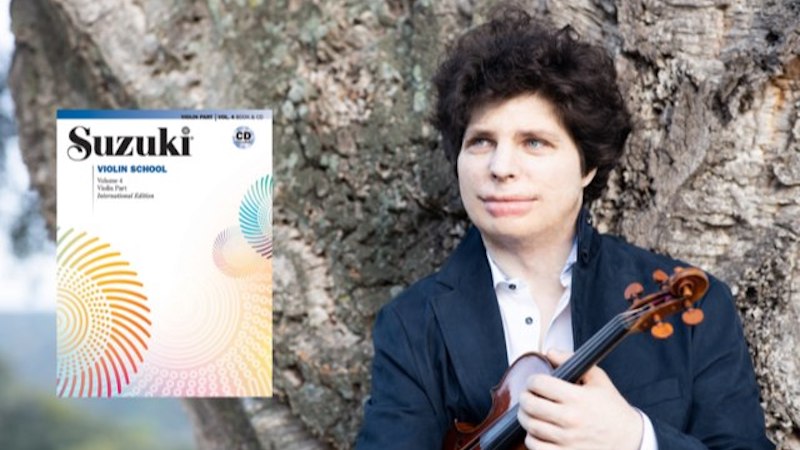 The recordings are expected to be available this spring on on CD and via digital download, as well as on the SmartMusic app.

"I felt it was quite a big responsibility, to record the version that so many kids would listen to as they’re working on the books!" Hadelich told me Friday.

Hadelich, a German-American violinist who makes his home in the U.S., has won a number of prestigious awards, including first place in the 2006 International Violin Competition of Indianapolis; the Warner Prize in 2015; and a 2016 Grammy for his recording of

February 19, 2022 at 11:36 PM · This is great news. But there's a kind of irony knowing that this amazing violinist's greatest impact on the development of the next generation won't be his brilliant recordings of Beethoven or Brahms or Mozart but instead of Vivaldi and Handel.