February 8, 2022, 1:52 PM · In an effort to promote the coverage of live violin performance, Violinist.com each week presents links to reviews of notable concerts and recitals around the world. 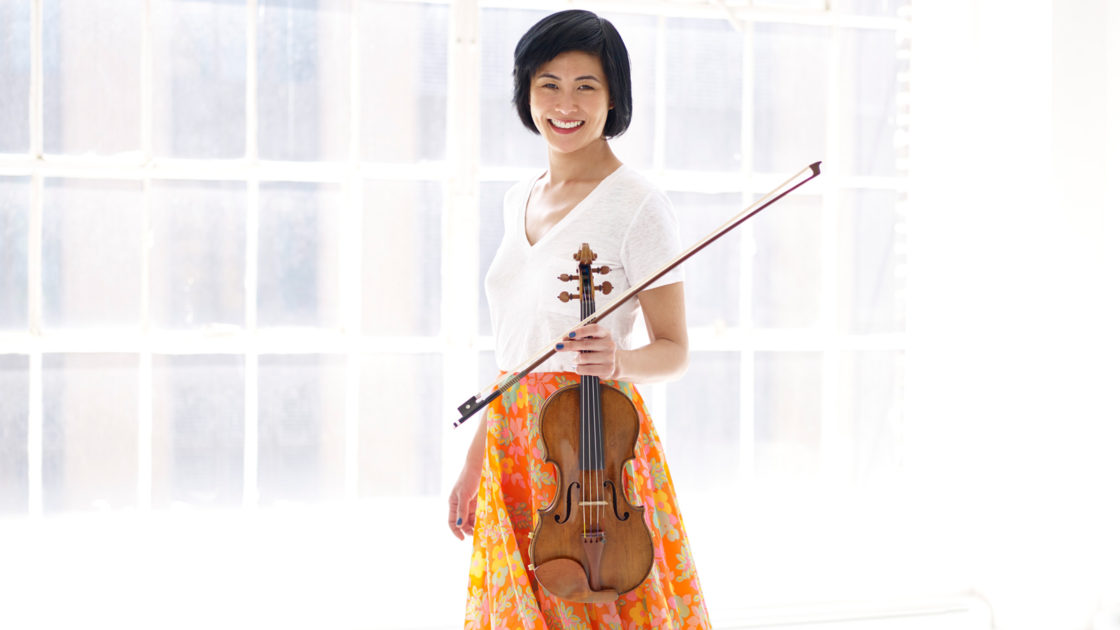 February 9, 2022 at 05:18 PM · Wow! What a collection of metaphors! The prize for most inappropriate violin metaphor ever goes to "She attacked short solos as if she were sawing through a pipe" but "ride atop the orchestra" is also remarkable.

Seriously, only the last quote in this post gives a reader any idea about the performance rather than about the "creativity" of the reviewer.