December 7, 2022, 10:06 PM · In an effort to promote the coverage of live violin performance, Violinist.com each week presents links to reviews of notable concerts and recitals around the world. 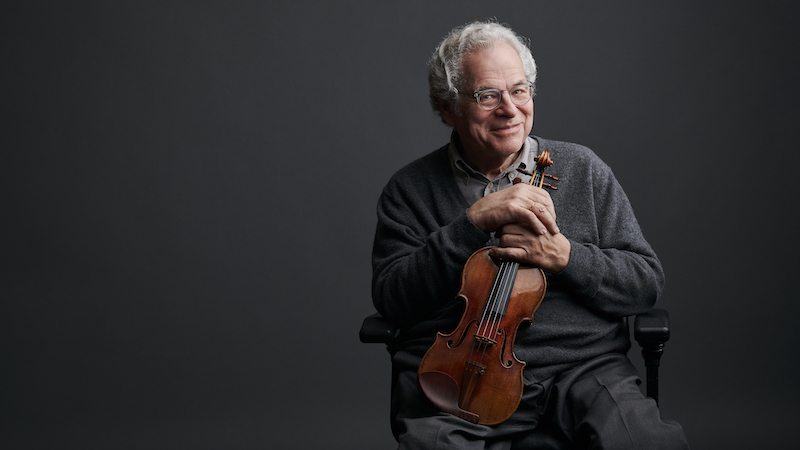 Noah Bendix-Balgley performed Mozart's Concerto No. 1 with the Berlin Philharmonic at at the University of Michigan’s Hill Auditorium.

I wonder if a recording of Perlman's Chicago, klezmer concert will become available? If so, I'll buy it. Klezmer music is terrific. It wouldn't surprise me, if the "12 person band" was the Klezmer Conservatory Band. Perlman has had at least a 20 year association with that group.

I have Rejoice, which is a DVD video recording of a klezmer concert performed by Perlman, the Klezmer Conservatory Band, and Cantor Yitzchak Helfgot. The DVD was professionally recorded, and it's fabulous. It was my first exposure to klezmer music. Talk about infectious.