November 29, 2022, 9:00 AM · On Tuesday the Elevar Foundation announced the selection of 20 violinists to participate in the 2023 Elmar Oliveira International Violin Competition (EOIVC). The competition will take place in Boca Raton, Florida, from January 15 through January 29, 2023, at Lynn University. 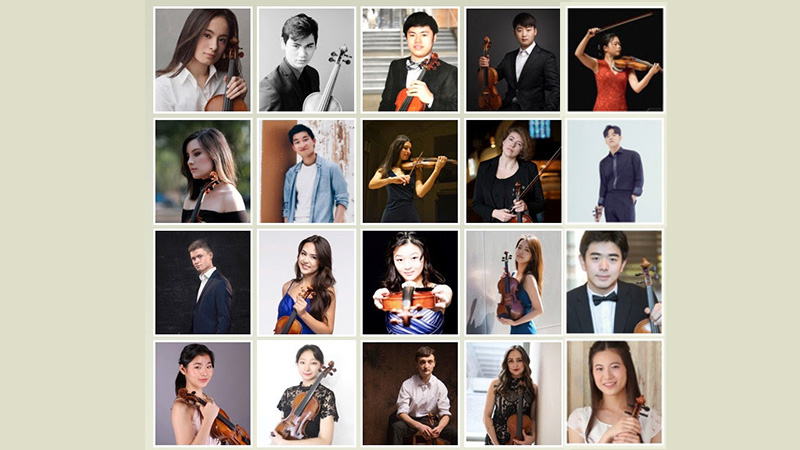 The 20 quarter-finalists were selected from 60 applicants representing 17 countries who submitted videos to Youtube for the Preliminary Round in November 2022. The quarter finalists
range in ages from 18 to 28. They represent 13 countries: Bulgaria, Canada, China, France, Hong Kong, Israel, Italy, Japan, Luxembourg, South Korea, Taiwan, United Kingdom, and the United States.

Here are the EOIVC 2023 Quarter-Finalists:

*Current age at the time of this announcement.

The EOIVC 2023 Quarter-Final and Semi-Final rounds are closed to the public, but will be made available on the Elmar Oliveira International Violin Competition’s YouTube Channel, which can be found here. Finals will take place on January 28 and 29 at the Keith C. and Elaine Johnson Wold Performing Arts Center on the campus of Lynn University.
The finalists will perform with conductor Guillermo Figueroa and the Lynn Philharmonia. 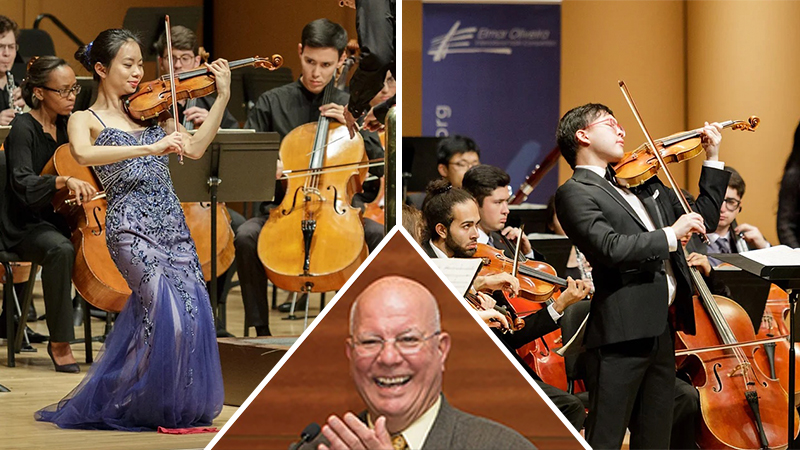 Finalists will compete for more than $140,000 in prizes. The First Prize winner will receive a cash prize of $30,000, as well as a new violin made by Christopher Germain, a Silver Mounted Bow inspired by Elmar Oliveira’s Dominique Peccatte crafted by Rodney Mohr, a Musafia case donated by Christopher Reuning of Reuning & Son Violins, as well as more than 40 guaranteed national and international engagements with orchestras, music festivals and concert series over the next three years, including a New York Recital sponsored by Tarisio Fine Instruments and Bows and a recital in Cremona, Italy sponsored by Amorim Fine Violins.

Previous winners of the Oliveira Competition include Julian Rhee in 2020; and Sirena Huang in 2017.