January 11, 2022, 11:57 AM · In an effort to promote the coverage of live violin performance, Violinist.com each week presents links to reviews of notable concerts and recitals around the world. 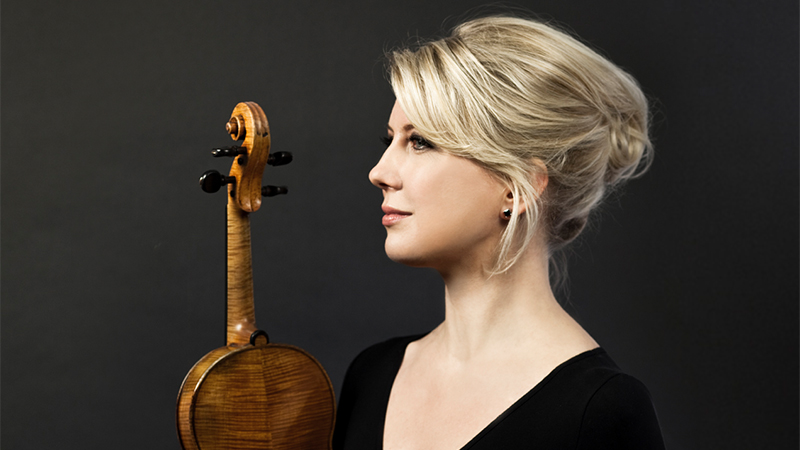 Johnny Gandelsman performed a solo recital called "This Is America" for the Philadelphia Chamber Music Society.

January 12, 2022 at 12:04 PM · Elina Vahala has a great video on youtube with the original version of the Sibelius concerto, which is quite different in places, very interesting to hear, and she is great of course.

Our community orchestra conductor is also Finnish and -- no surprise -- he likes Sibelius too.