September 26, 2021, 4:23 PM · The 11th Joseph Joachim International Violin Competition began on Sunday, with preliminary rounds starting Monday and running through Oct. 10 in Hannover, Germany. The rounds will be livestreamed on the competition's website and here:

This year's edition features 31 violinists ranging in age from 17 to 30 and representing 16 countries. 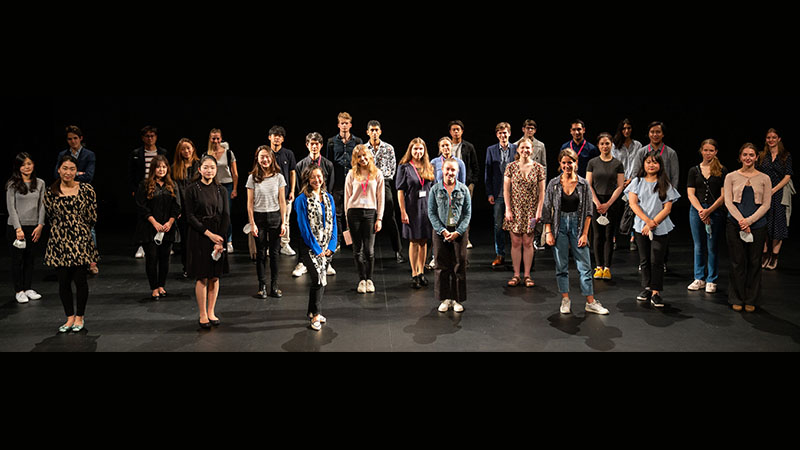 The competition includes five rounds. The Final round will feature just four violinists, who will each perform a major violin concerto as well as the commissioned work "To play in the garden" by Manfred Trojahn, with the NDR Radiophilharmonie under the direction of Andrew Manze.

The Joseph Joachim International Violin Competition Hannover, sponsored by Stiftung Niedersachsen, was founded in 1991 by Krzysztof Wegrzyn and takes place every three years. In 2019 Antje Weithaas and Oliver Wille took over the artistic directorship.