August 31, 2021, 12:22 PM · In an effort to promote the coverage of live violin performance, Violinist.com each week presents links to reviews of notable concerts and recitals around the world. 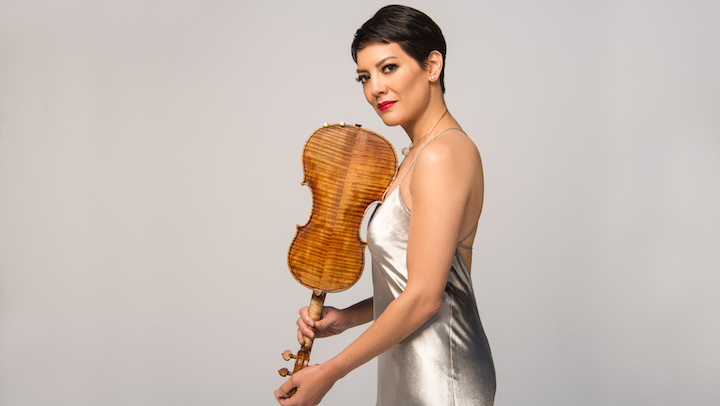 Joshua Bell performed Vivaldi's Four Seasons and Piazzolla’s The Four Seasons of Buenos Aires with the Academy of St Martin in the Fields at the BBC Proms.