August 17, 2021, 1:25 PM · In an effort to promote the coverage of live violin performance, Violinist.com each week presents links to reviews of notable concerts and recitals around the world. 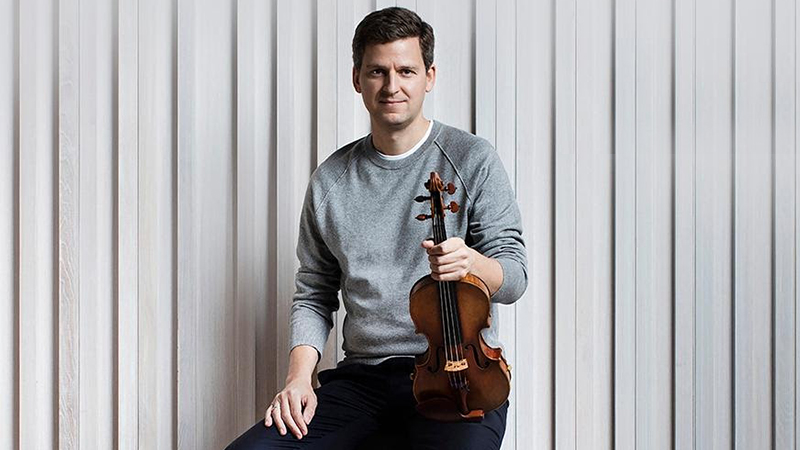 Joshua Bell performed the Beethoven Violin Concerto with the Chicago Symphony at Ravinia.

...and with the Sun Valley Festival Orchestra

Thomas Zehetmair performed the complete Bach Sonatas and Partitas for solo violin at the Salzburg Festival.

Liza Ferschtman performed the Sibelius Violin Concerto with the BBC Philharmonic at the BBC Proms (subbing for Jennifer Pike).