July 27, 2021, 1:30 PM · In an effort to promote the coverage of live violin performance, Violinist.com each week presents links to reviews of notable concerts and recitals around the world. 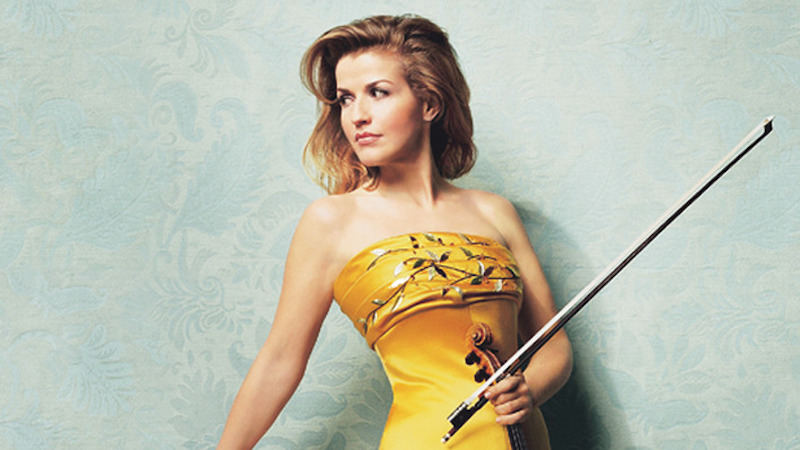 Anne-Sophie Mutter performed the world premiere of John Williams' Violin Concerto No. 2 with the Boston Symphony Orchestra at Tanglewood.