April 30, 2021, 6:05 PM · The Shanghai Isaac Stern International Violin Competition has announced 36 contestants that will participate in its delayed 2020 edition, which is now scheduled to begin online this August with Quarter and Semi-Final rounds, followed by an in-person Final Round in 2022 that will take place in Shanghai. 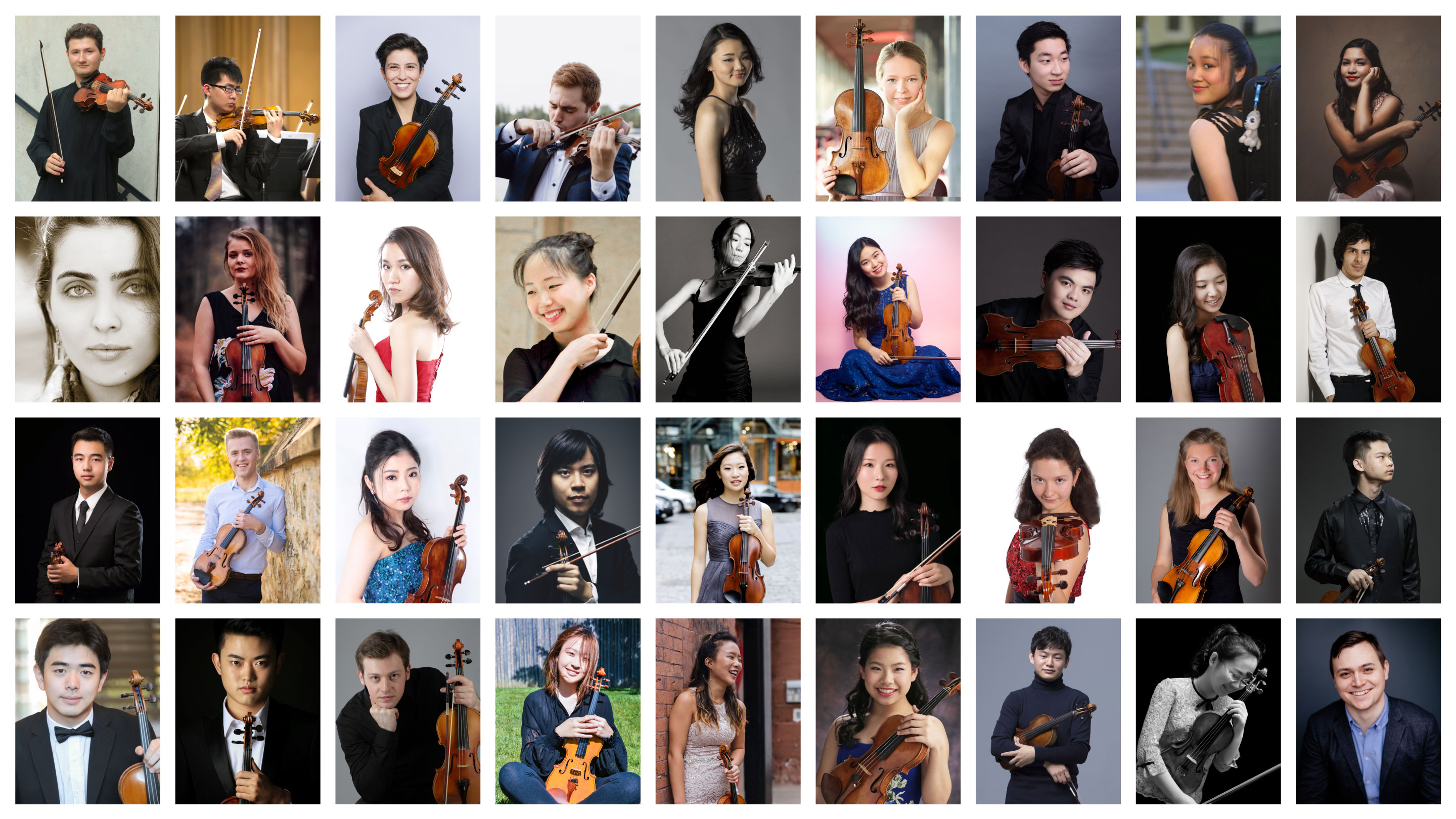 Though the 2020 competition was delayed due to the COVID-19 pandemic, it will retain "2020" in its title, in honor of the 100th anniversary of its namesake, the legendary violinist Isaac Stern, born in 1920.

"The pandemic has dealt a blow to the global performing arts industry, and it has also caused many young people to lose opportunities," said SISIVC Organization Committee President Long Yu. "We cannot let them wait for too long. The violin competition is restarting online, and we hope to give a stage to young people from different countries to allow them to displaytheir talents, realize their dreams, and use music to convey confidence and hope to the world."

During the Finals, contestants will perform a newly-commissioned Chinese work, Violin Concerto "Night Tour" by Chinese composer Zhou Tian; as well as a string quartet piece and a violin concerto of their choice with the Shanghai Symphony Orchestra.