February 3, 2021, 10:18 PM · Two violinists won first place in each of the two divisions of the 24th annual Sphinx Competition, which was held virtually and ended on Saturday with an online Finals Concert (watch the final concert in the video below). 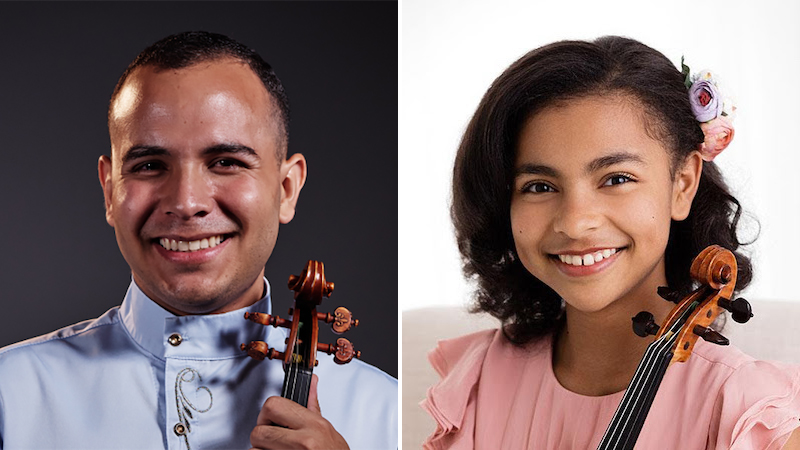 Here is a list of all the laureates in the 2021 competition:

Junior Division Laureates (Age 17 and under):

Here is the Sphinx Competition Finals Concert, which took place virtually on Saturday.

February 4, 2021 at 09:20 PM · Congratulations to the winners and best wishes to all participants!