December 14, 2021, 10:15 PM · In an effort to promote the coverage of live violin performance, Violinist.com each week presents links to reviews of notable concerts and recitals around the world. 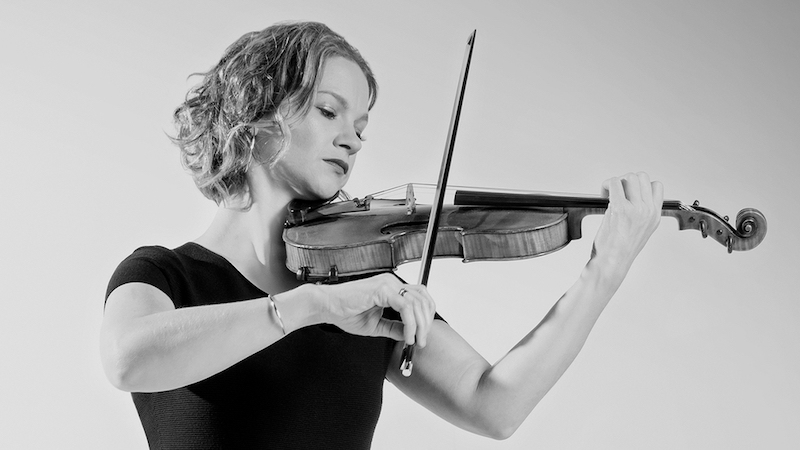 December 15, 2021 at 03:09 PM · I was fortunate enough to be at the CSO performance. It was an absolutely life changing experience.