May 20, 2020, 12:14 PM · A new documentary about the career of the violinist Hilary Hahn is being pre-premiered online for German audiences at DOK.fest Munich film festival through Sunday. The 90-minute film will be officially released in the fall. 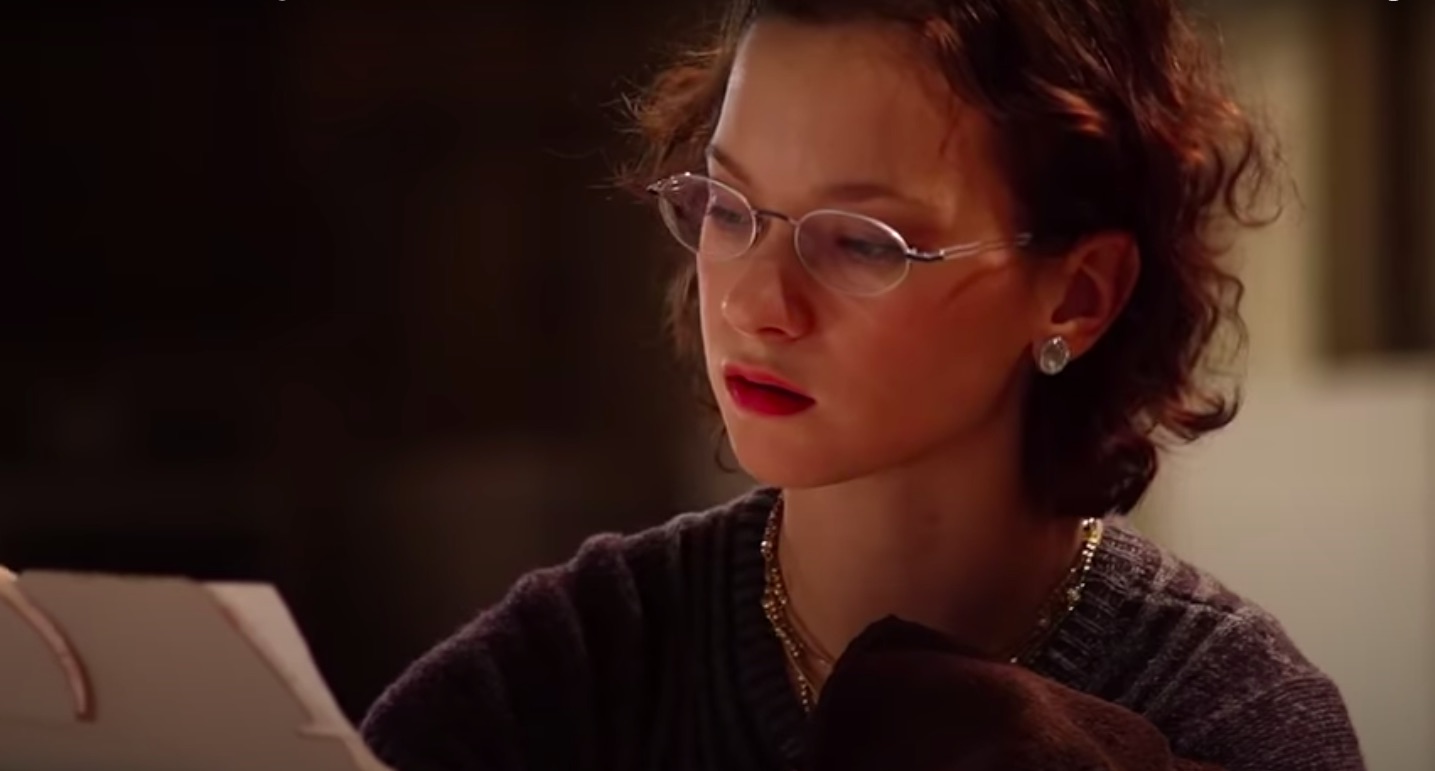 "In this rather complicated and crowded field, she's somebody who makes her own decisions, her musical decisions - she's in charge," said conductor Paavo Järvi in an excerpt from the film, which includes footage of Hahn over a span of 13 years, as well as observations about her from classical greats such as Järvi, Gustavo Dudamel, Sir Colin Davis, composer Jennifer Higdon and more.

Hahn announced the release Tuesday on her Instagram page: "I’m so excited that, this fall, this cinema-length documentary about me will be released!" she said. "It was filmed over 16 years, from 2003 to 2019, by filmmaker Benedict Mirow. Basically, you see me travel through my 20s and 30s and grow into my current self on camera. The final interview was recorded on the last day I was 39. The documentary is being pre-premiered online for German audiences at DOK.fest Munich through Sunday. It’s up for the kinokino Audience Award; if you watch it and like it, chime in!"

Here is the trailer.

May 25, 2020 at 08:48 AM · I watched it yesterday at the festivalwebsite. Really liked it. It goes an insight in her live, approach and development. I respect her even more now