January 28, 2020, 12:45 PM · In an effort to promote the coverage of live violin performance, Violinist.com each week presents links to reviews of notable concerts and recitals around the world. 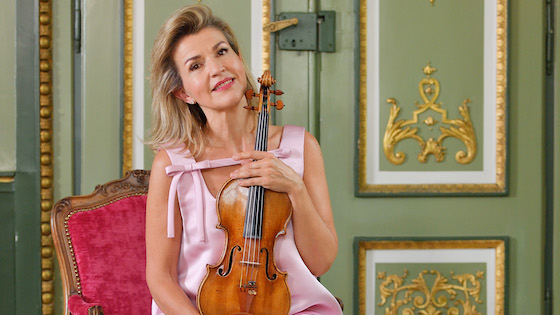 Patricia Kopatchinskaja performed with cellist Jay Campbell in a recital at the Kennedy Center.