July 30, 2019, 2:17 PM · In an effort to promote the coverage of live violin performance, Violinist.com each week presents links to reviews of notable concerts and recitals around the world. 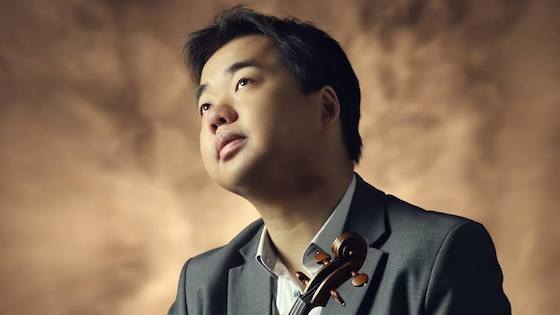 Members of the American Bach Soloists performed concerti by Telemann and Vivaldi at their annual Festival and Academy.

Prom 8: Invitation to the Dance

as well as Nicola Benedetti play the Tchaikovsky: