June 25, 2019, 1:35 PM · In an effort to promote the coverage of live violin performance, Violinist.com each week presents links to reviews of notable concerts and recitals around the world. 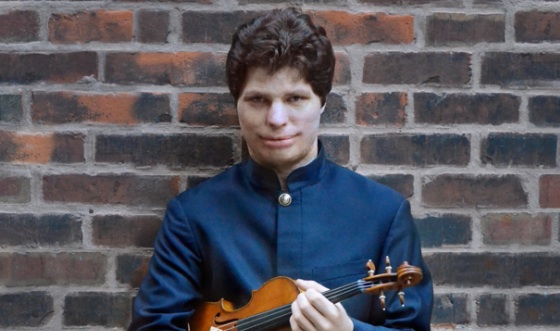 Philippe Graffin performed Ysaÿe's newly-discovered Sonata No. 7 in a recital at the Rockport Chamber Music Festival.

Delirium Musicum performed at the Greystone Mansion in Beverly Hills

I attended Philippe Graffin's performance in Rockport, as I've been a longtime fan of his. It was utterly fantastic. I was on the edge of my seat, hand over my heart, during his Enescu. Marisa Gupta, the pianist, was superb. And the Chausson concert for violin, piano and string quartet was one of the most engaging ensemble performances I've seen in a really long time (if ever).

It was a great evening.