May 22, 2019, 11:37 AM · In an effort to promote the coverage of live violin performance, Violinist.com each week presents links to reviews of notable concerts and recitals around the world. 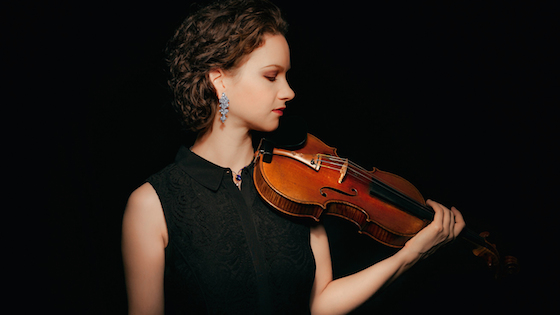 Blake Pouliot performed the Brahms Violin Concerto with the Dallas Symphony Orchestra (stepping in for Renaud Capuçon, who was ill).

A message from @violincase: “Due to program structure, it hasn’t worked out for me to play an encore every night, so for everyone in the audience who was so supportive and wanted to hear an encore but didn’t get to, here you go!” Hear Hahn with the CSO ? https://t.co/AY5OaaxeNi pic.twitter.com/AffdIF7dWC