May 8, 2019, 11:58 AM · In an effort to promote the coverage of live violin performance, Violinist.com each week presents links to reviews of notable concerts and recitals around the world. 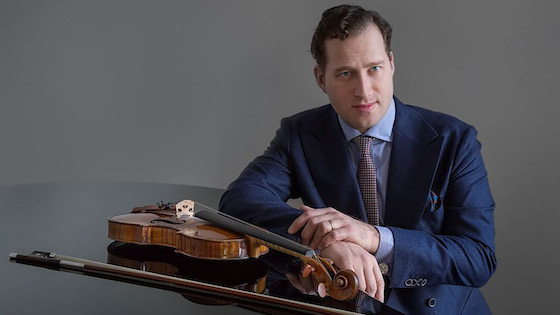 Nikolaj Szeps-Znaider performed the Elgar Violin Concerto in B Minor with the Philadelphia Orchestra (breaking his E-string during the first movement).

Itzhak Perlman performed in recital with Evgeny Kissin at at Symphony Center in Chicago.