May 1, 2019, 2:22 PM · In an effort to promote the coverage of live violin performance, Violinist.com each week presents links to reviews of notable concerts and recitals around the world. 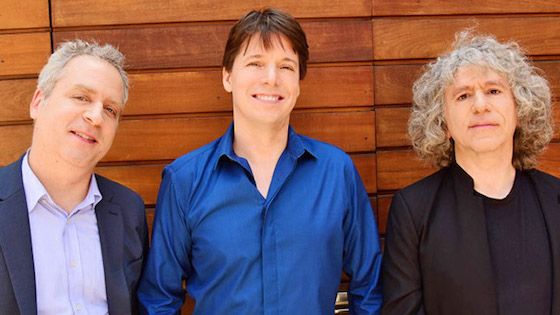 Rachel Barton Pine performed in recital with harpsichordist Jory Vinikour at he Logan Center in Chicago.

May 1, 2019 at 10:05 PM · Nicola Benedetti's Elgar which can be heard in its entirety with the link to the BBC website had a few small blemishes but most of the time her awesome technique is fully on display. She applies her incredibly gorgeous sound to everything in spades, which is an interpretation in itself. I hope she doesn't change too much if she records it. Maybe playing on a Strad does make a difference.(!)