April 2, 2019, 2:26 PM · In an effort to promote the coverage of live violin performance, Violinist.com each week presents links to reviews of notable concerts and recitals around the world. 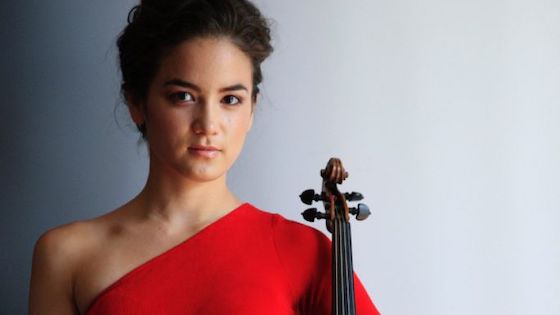 Alexander Kerr performed the Mendelssohn Violin Concerto with the San Francisco Symphony in Champaign, Ill., and in Lincoln, Neb.