March 13, 2019, 1:26 PM · In an effort to promote the coverage of live violin performance, Violinist.com each week presents links to reviews of notable concerts and recitals around the world. 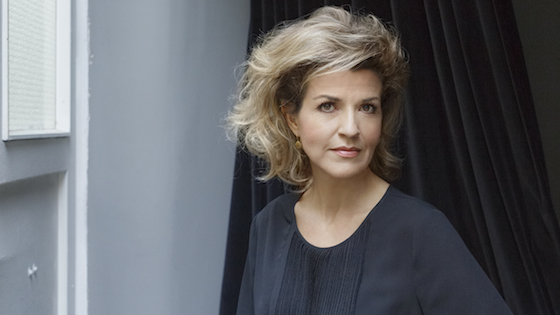 Anne-Sophie Mutter performed three recitals in one week with pianist Lambert Orkis: at Carnegie Hall in NY; Disney Hall in LA; and Davies Hall in S.F.

Nikolaj Znaider performed the Bruch Violin Concerto No. 1 with the the Brussels Philharmonic.

Bomsori Kim performed the Dvorak Violin Concerto in A minor with the Lincoln Symphony Orchestra.

Julia Hwang performed Bruch Violin Concerto No. 1 with The Academy of St Thomas.