February 19, 2019, 12:26 PM · In an effort to promote the coverage of live violin performance, Violinist.com each week presents links to reviews of notable concerts and recitals around the world. 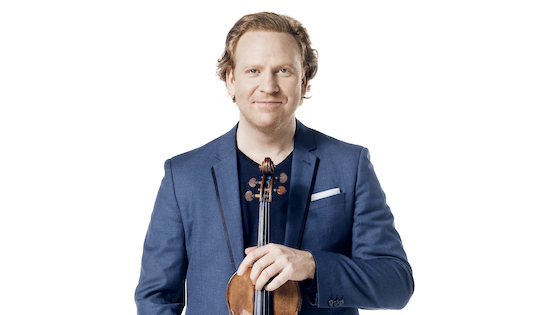 February 19, 2019 at 09:10 PM · Of course, "the 1773 Guarneri del Gesú instrument that previously belonged to Isaac Stern" is no such thing, as Bartolomeo Giuseppe Guarneri "del Gesù" died in 1744. The error was copied verbatim from the original review, but maybe we can have it correct here on violinist.com?

This is the "Panette" of 1737 ; Stern also owned and played the "Ysayë" of 1740. Apparently many of the recordings he did were done with the "Panette" because he found it easier to play, but he gave up the "Panette" first in his final years.