February 11, 2019, 3:23 PM · In an effort to promote the coverage of live violin performance, Violinist.com each week presents links to reviews of notable concerts and recitals around the world. 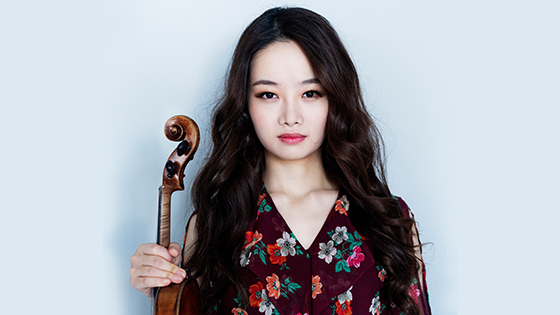 Financial Times: "Imitation bird calls, high up in the instrumental registers, also turn up, but the concerto, resolutely grounded in the key of D, comes closest to fulfilling its ritualistic intent in the last of its four sections, dominated by a sombre, expressively flowing theme."