February 2, 2019, 8:23 PM · Congratulations to cellist Sterling Elliott, who has won First Place in the Senior Division of the 2019 Sphinx Competition!

Here are the lists of the laureates: 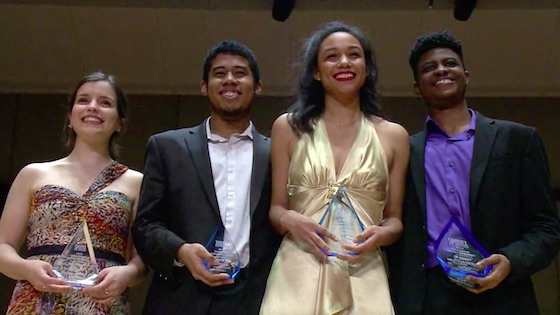 On Friday Junior Division winners were announced, after an Honors Concert given at Orchestra Hall in Detroit. They are:

JUNIOR DIVISION LAUREATES (Age 17 and under): 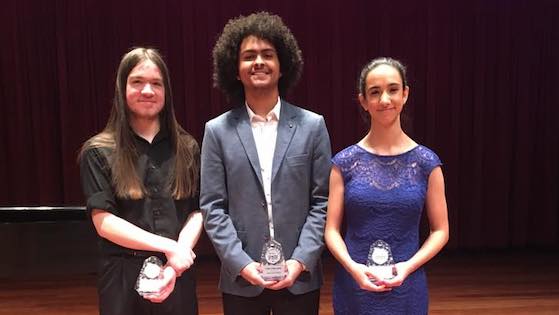 February 3, 2019 at 07:23 PM · It's just wonderful to learn about these talented, beautiful young people. Thank you Laurie for reporting this story.