October 29, 2019, 12:50 PM · In an effort to promote the coverage of live violin performance, Violinist.com each week presents links to reviews of notable concerts and recitals around the world. 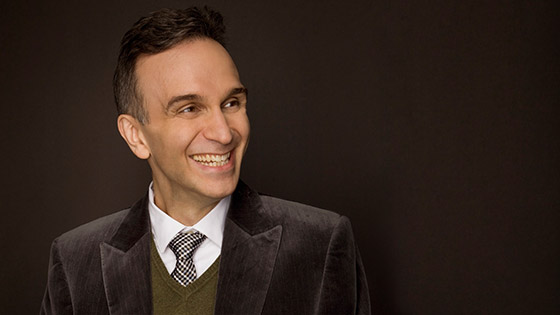 Gary Levinson performed the premiere of George Tsontakis’ Violin Concerto No. 3 with the Dallas Symphony Orchestra

Nemanja Radulovic performed in concert with Ensemble Liaison in Melbourne.