October 15, 2019, 9:15 PM · In an effort to promote the coverage of live violin performance, Violinist.com each week presents links to reviews of notable concerts and recitals around the world. 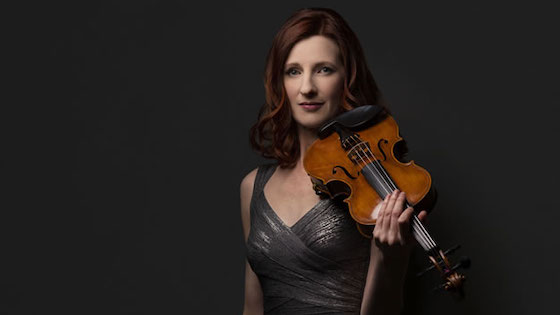 Holly also has written some nice blogs here on V.com, one about playing violin for prisoners and another about scordatura in Mahler 4.