October 8, 2019, 12:35 PM · In an effort to promote the coverage of live violin performance, Violinist.com each week presents links to reviews of notable concerts and recitals around the world. 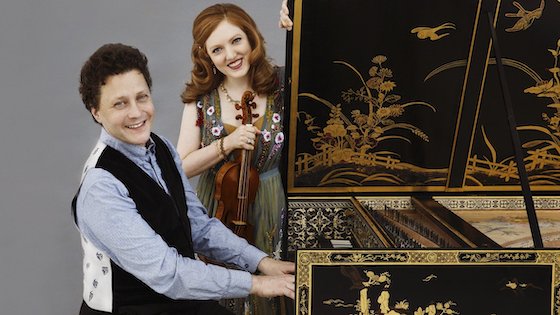 Maria Dueñas performed the Mendelssohn Violin Concerto with the the San Francisco Symphony.

Anne-Sophie Mutter performed with the Cleveland Orchestra at Carnegie Hall.

Timothy Chooi performed the Tchaikovsky Violin Concerto with the the Kamloops Symphony Orchestra in B.C. Canada.

Yuriy Bekker performed Edward Hart's "Under an Indigo Sky" with the Charleston Symphony.