January 22, 2019, 4:06 PM · In an effort to promote the coverage of live violin performance, Violinist.com each week presents links to reviews of notable concerts and recitals around the world. 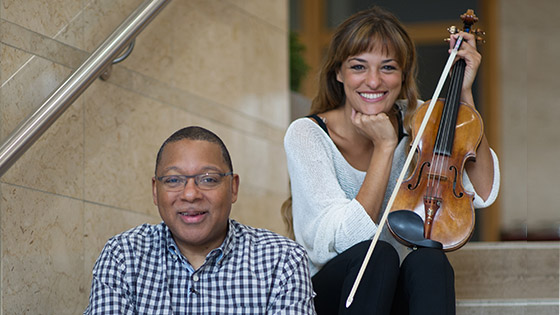 Ray Chen performed Mozart's Concerto No. 5 with the St. Louis Symphony Orchestra (filling in for Renaud Capuçon, who was ill).