September 11, 2018, 2:15 PM · In an effort to promote the coverage of live violin performance, Violinist.com each week presents links to reviews of notable concerts and recitals around the world. 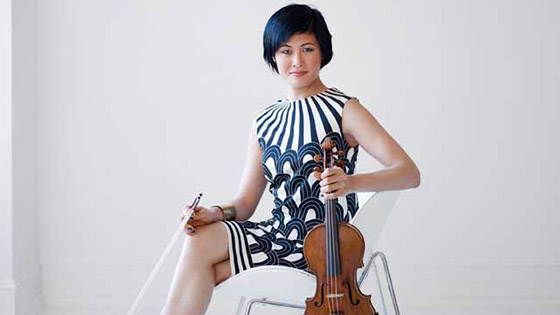 Jennifer Koh performed Mozart Violin Concerto No. 1 with the Los Angeles Philharmonic at the Hollywood Bowl.

Joshua Bell performed the Sibelius with the Hong Kong Philharmonic.