August 24, 2018, 7:35 AM · Congratulations to the six finalists announced Friday in the Shanghai Isaac Stern International Violin Competition! They are: 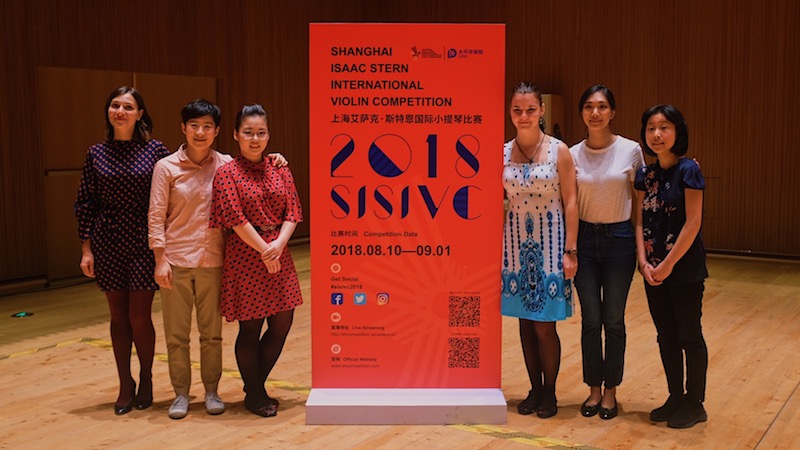