August 21, 2018, 8:44 PM · In an effort to promote the coverage of live violin performance, Violinist.com each week presents links to reviews of notable concerts and recitals around the world. 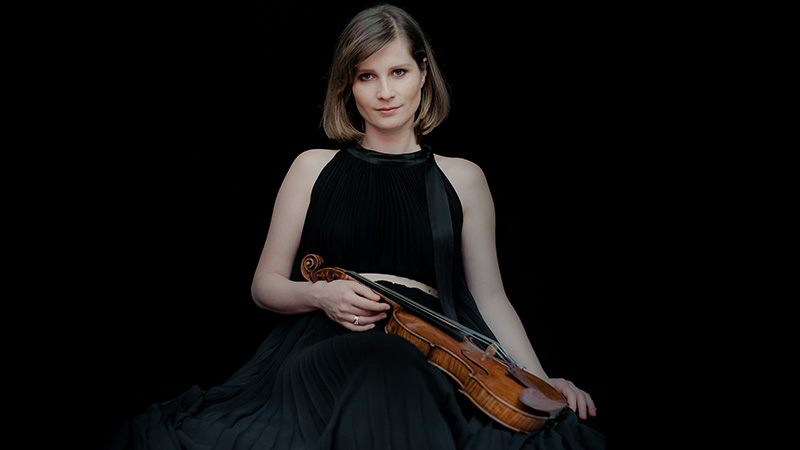 Joshua Bell performed the Bruch Concerto with the Philadelphia Orchestra.

Baiba Skride performed the Bernstein Serenade with the Boston Symphony Orchestra at Tanglewood.

Simone Porter performed the Barber Violin Concerto with the Colburn Orchestra at the Edinburgh International Festival.