August 14, 2018, 3:13 PM · In an effort to promote the coverage of live violin performance, Violinist.com each week presents links to reviews of notable concerts and recitals around the world.

Joshua Bell performed Saint-Saëns Concerto No. 3 while conducting the Academy of St Martin in the Fields at the BBC Proms. 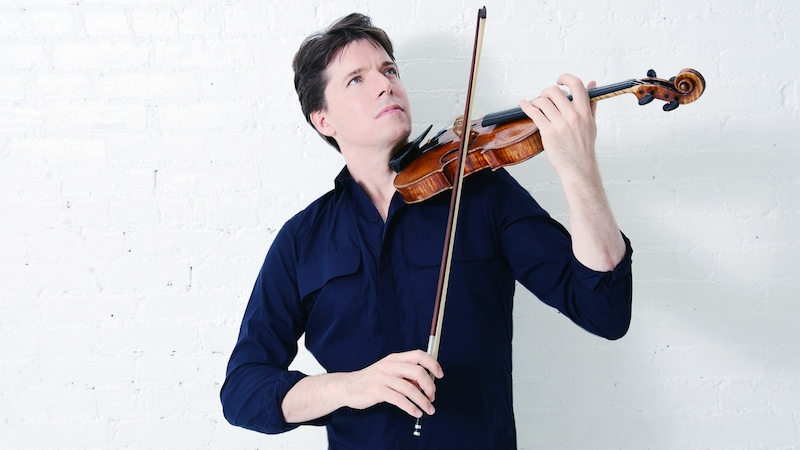